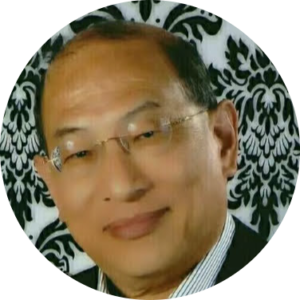 This talk is an overview based on a course I just taught at HKU.

In February 2021, Morgan Stanley projected the space economy will reach US$1.8 trillion by 2040.  Synonymous with Commercialization of Space, New Space is rapidly becoming a pillar of the 21st century infrastructure with enormous economic implications.  Space is no longer just about scientific explorations but providing solutions to many challenges here on Earth. Entrepreneurs’ role has been instrumental.

Major developments and their economics will be presented.

Educated in the US, Dr. Stephen W. Cheung began his career as a research scientist at a NASA funded program at Stanford University. He later joined Varian Medical Systems, a major supplier of radiation therapy systems—use of X-rays to treat cancers.  He was head of microwave systems at Accuray Inc., a Silicon Valley company using robots to deliver precision radiation therapy. He was principal investigator of special projects funded by the government that earned Accuray a national award in 2013. He holds several US patents related to X-rays and is author of two books on microwave technology.  Dr. Cheung worked in Hong Kong for 10 years. He was general manager of the Electronics Division at the Hong Kong Productivity Council and later Exec VP of a consumer electronics company.